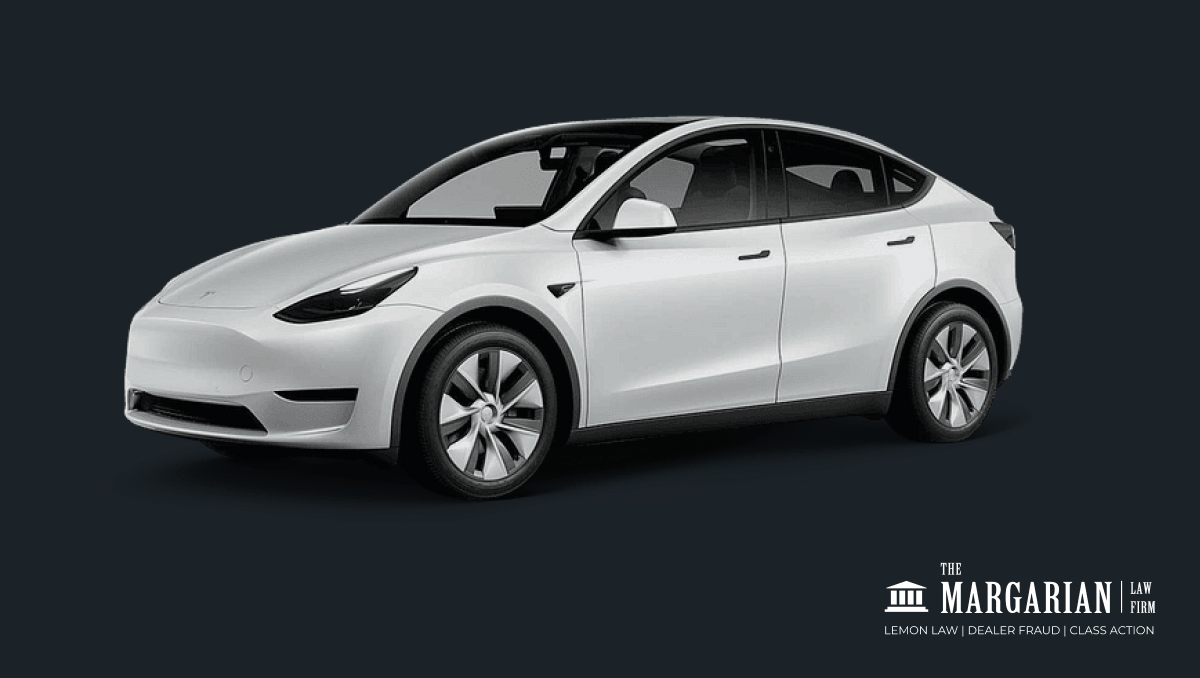 Why is Tesla model Y on our list of top lemons?

A Tesla “lemon” is a Model Y or other Tesla that has a persistent problem and does not meet the criteria of a dependable and safe car. Whether it’s electrical system difficulties, a broken suspension, quality control concerns, or any other issue, a Tesla lemon is one that does not perform properly despite multiple visits to the shop for repairs. Check to verify whether your new car is still covered under the original manufacturer’s warranty to discover if you have a Tesla lemon law claim. If it is, you most likely have a claim.

Tesla is recalling over 129,960 vehicles of model Y and model 3 in the USA because of touchscreen infotainment systems.

The infotainment system in Tesla’s vehicles is utilized for operating the back-up camera, the speed of the windshield wiper, air conditioning, and heating. When the recalled cars are being charged, the electronic systems are prone to overheating, which makes the touch screen lag behind or go blank.

The issue might be caused by an under-cooled computer processor, resulting in a blank touch screen or latency in infotainment navigation.

Phantom braking, which is the peculiar sensation of a car’s driver assistance systems applying the brakes when there is no object in the way, is not a Tesla-specific issue, although it does appear to be more of one for Teslas than other models. In fact, more Tesla drivers are reporting the issue, which has prompted the National Highway Traffic Safety Administration (NHTSA) to continue its probe into Tesla.