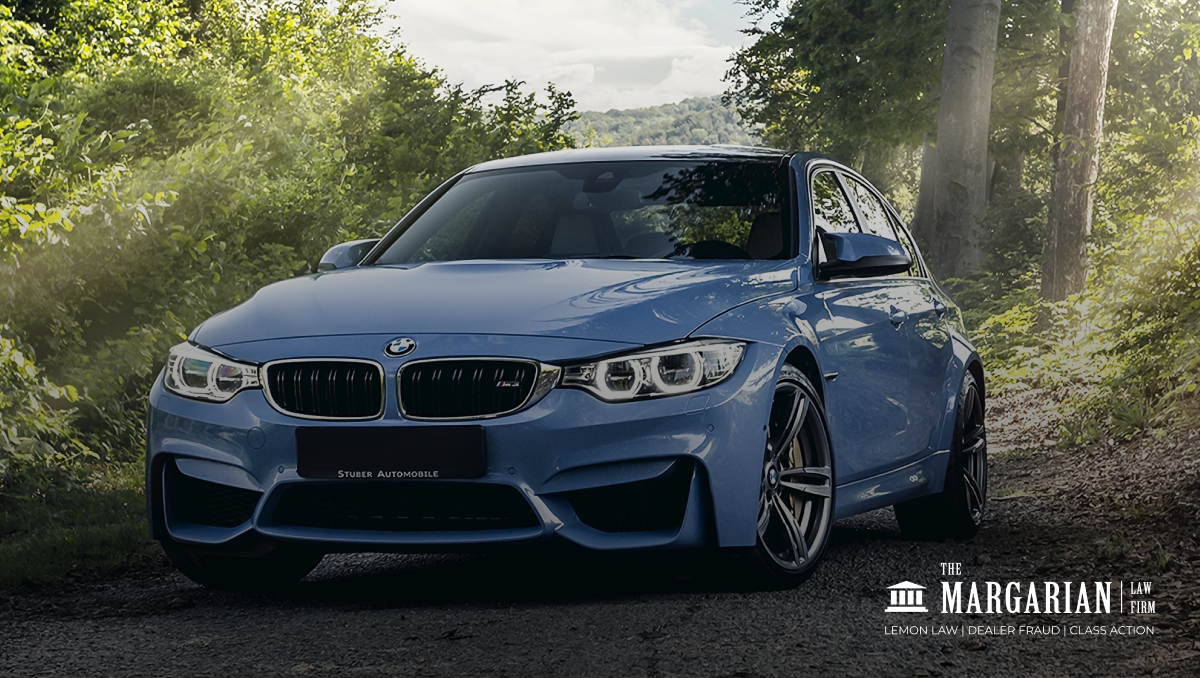 Why Is my Car Squeaking? Our client’s BMW 4-series experience.

The last thing you worried about must be squeaking noise while driving.

But, these noises seem to be common for some vehicles, such as the BMW 4 Series. This issue has inspired a lawsuit against BMW which states that the BMW 4 Series owners may experience distracting noises coming from the brakes and throughout the cabin. The lawsuit started when our client purchased a new 2019 BMW 430i in late 2018. Over the next few months, the client experienced a number of problems with their vehicle, such as:

The noises throughout the vehicle raised an alarm for our client. Noises in vehicles usually indicate that there are worse defects present that have not been noticed yet. Coming from the brakes could lead to a more hazardous issue appearing in the future, putting the client at risk. Due to the risk and the several failed repair attempts, the client contacted The Margarian Law Firm, and a lawsuit was filed against BMW.

Contact The Margarian Law firm lemon lawyers and get your compensation.