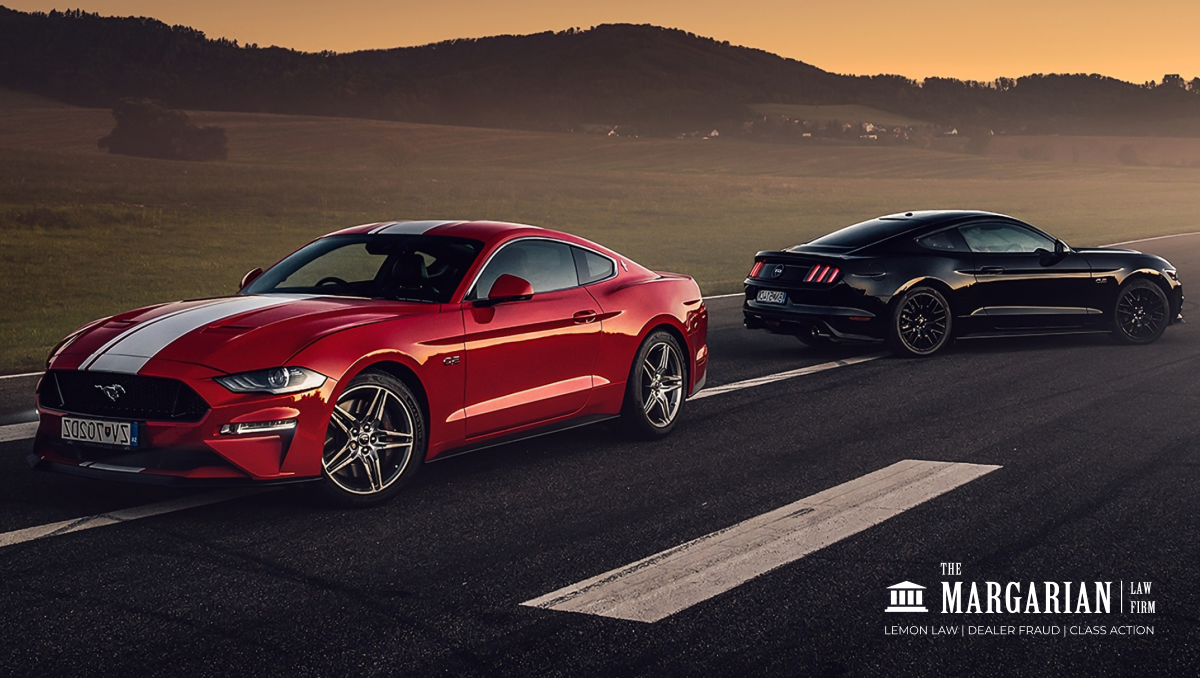 Which car brands make the most Lemons?

14  manufacturers  that have lemons and customer complaints.

Not all cars are made equal. Every car you drive is a new experience that you have to get used to due to a variety of factors. One of the most significant factors between different car manufacturers is the reliability of their vehicles. But, what is the most reliable car brand?
This question has an answer by our Lemon Law attorneys.

Before going further, it is important to get some background information. This investigation will look at the different lawsuits that The Margarian Law Firm has helped their clients with. The Margarian Law Firm specializes in Lemon Law, Dealer Fraud, and Consumer Class Actions, but this investigation will focus on Lemon Law. A vehicle that has numerous, unfixable manufacturing flaws is considered a lemon . When a customer finds out that their vehicle is a Lemon, they can file a lawsuit against their vehicle manufacturer through Lemon Law, which allows different forms of compensation such as the Lemon law buyback of the defective vehicle, the payment of attorney’s fees, or a cash settlement. By investigating the data of the various clients we have helped, we can get a clear figure of which vehicles are the most and least commonly Lemoned.

Jeep, Dodge, and Fiat are three brands manufactured by Stellantis (formerly Fiat-Chrysler Automobiles), and all have a history of lemon law claims. For example, for every 100,000 Jeeps built, one lemon is generated. A lemon lawsuit involving the plug-in hybrid Jeep Wrangler 4xe was filed against Jeep in 2020.

Suers alleged that the  car manufacturer  sold cars with defective electrical systems that were dangerously flawed and caused serious breakdowns.

Why are some vehicles more Lemoned than others? Well, for the worst performing company on the list, Jaguar Land Rover, it comes down to poor reliability in their vehicles overall. In the 2021 vehicle dependability report by J.D. Power, Jaguar vehicles are ranked as third to last in terms of dependability.

Chevrolet prides the Silverado as being the “strongest” and “most advanced” car in their catalog, but is this true? The truth is that the Chevrolet Silverado has been subject to lawsuits, recalls, and a variety of complaints that put Chevrolet’s claims into doubt.

By studying “Lemon Law Cases” statistic, it becomes clear that some manufacturers are less reliable than others, with BMW, Mercedes-Benz, Jaguar Land Rover, Stellantis (which has subsidiaries such as Jeep, Dodge, Ram, and other vehicle brands), and General Motors making up a lot of our cases. But this doesn’t paint the full picture. Since Volvo vehicles are much rarer to see on the streets than GM vehicles, it makes sense why we have more GM than Volvo cases. The Los Angeles Auto Outlook reports the market share of each brand in Los Angeles, which is shown in orange.

Looking at both statistics reveals that some brands make up a much higher percentage of cases than their respective market share, such as BMW, Mercedes-Benz, Jaguar Land Rover, and “other” vehicles, which are mostly luxury vehicles. It also shows that other brands have high market share, but few cases. These brands are mostly Japanese or Korean, such as Hyundai, Honda, Toyota, and Subaru. The rest of the brands are pretty average, having similar market share and share of our lemon cases. These include GM, Stellantis, Nissan, Volkswagen, Tesla, and Ford.

Some of the data discussed earlier can be worrying. Even for the safer car brands, defects are still relatively common. That’s why it is important to get compensation if your vehicle has a defect.

The Margarian Law Firm specializes in Lemon Law, Dealer Fraud and Consumer Class Actions. As stated earlier, California Lemon Law guarantees compensation for customers who have Lemons. This compensation can include the buyback of the defective vehicle, the payment of attorney’s fees, or a cash settlement. If your vehicle is a Lemon, or if you were a victim of dealer fraud, contact The Margarian Law Firm at (818) 553-1000.