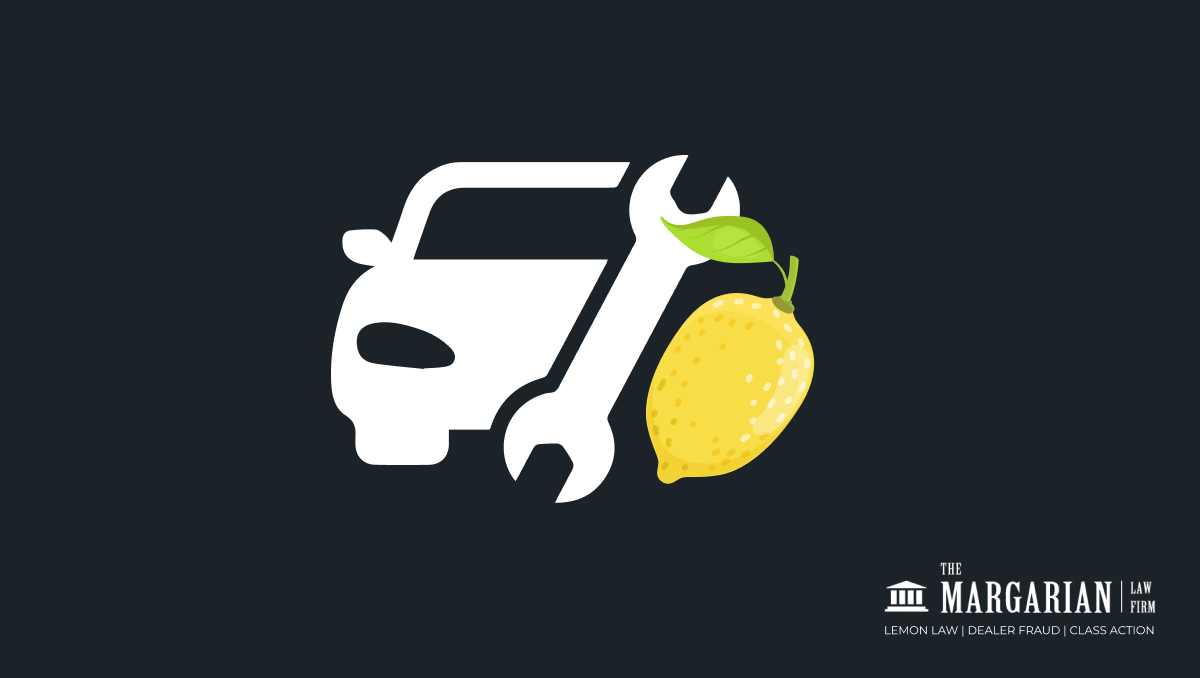 What is a “Reasonable Number of Attempts” for a lemon car?

For your understanding, let’s first discuss what the California Lemon law means. California Lemon Law states the following: in a situation where a warrantor sells you a defective car, and if the manufacturer tries to fix the defects after a possible number of attempts, you have a right to have either a full refund for your purchased vehicle or to a new replacement vehicle.

And there is a question: What does the law mean by a possible/reasonable number of attempts? The response to this commonly posed question depends on a number of variables that change from situation to situation. Here is a quick explanation of how “a reasonable quantity” is determined by the CA Lemon Laws.

Laws Can be Differ By State

State lemon laws can vary greatly and are based on a few basic principles. Laws may, among other things, specify when an automobile qualifies as a lemon and how that impacts your right to compensation.

In this part, we’ll take a close look at California’s Civil Code to gain a sense of what these laws may include.

We’ll point you to how many repairs this state considers “fair” before qualifying your vehicle as a lemon. There is an interesting answer for you because it isn’t necessarily a fixed number, such as three or four, and can change based on the circumstances.

Is there a certain “for Repair Attempt” limit?

First things first: there isn’t exactly a set number of repair efforts required for an automobile to be considered a lemon.

In California, a car is considered a lemon if a manufacturer is unable to correct a defect after making a “reasonable number” of attempts. Depending on the circumstances, appropriate repair attempts may differ greatly.

The purposefully ambiguous phrase aids customers in ensuring that each repair situation is handled uniquely and in accordance with more precise guidelines.

Nevertheless, this phrase also gives the manufacturer a chance by allowing them to claim that certain issues can call for several repairs.

Due to the ambiguity of the term and the possibility for abuse of consumer power, California law has established an absolute minimum for car repair efforts before the lemon law activates: two.

This rule helps prevent car dealers and manufacturers from getting unfairly sued and compensating someone who didn’t buy a lemon car. It also helps courts when creating lawsuits based on lemon law situations.

In conclution, there is a need to add that Even for the safer car brands, defects are still relatively common. That’s why it is important to get compensation if your vehicle has a defect.

The Margarian Law Firm specializes in Lemon Law, Dealer Fraud and Consumer Class Actions. As stated earlier, California Lemon Law guarantees compensation for customers who have Lemons. This compensation can include the buyback of the defective vehicle, the payment of attorney’s fees, or a cash settlement. If your vehicle is a Lemon, or if you were a victim of dealer fraud, contact The Margarian Law Firm at (818) 553-1000.