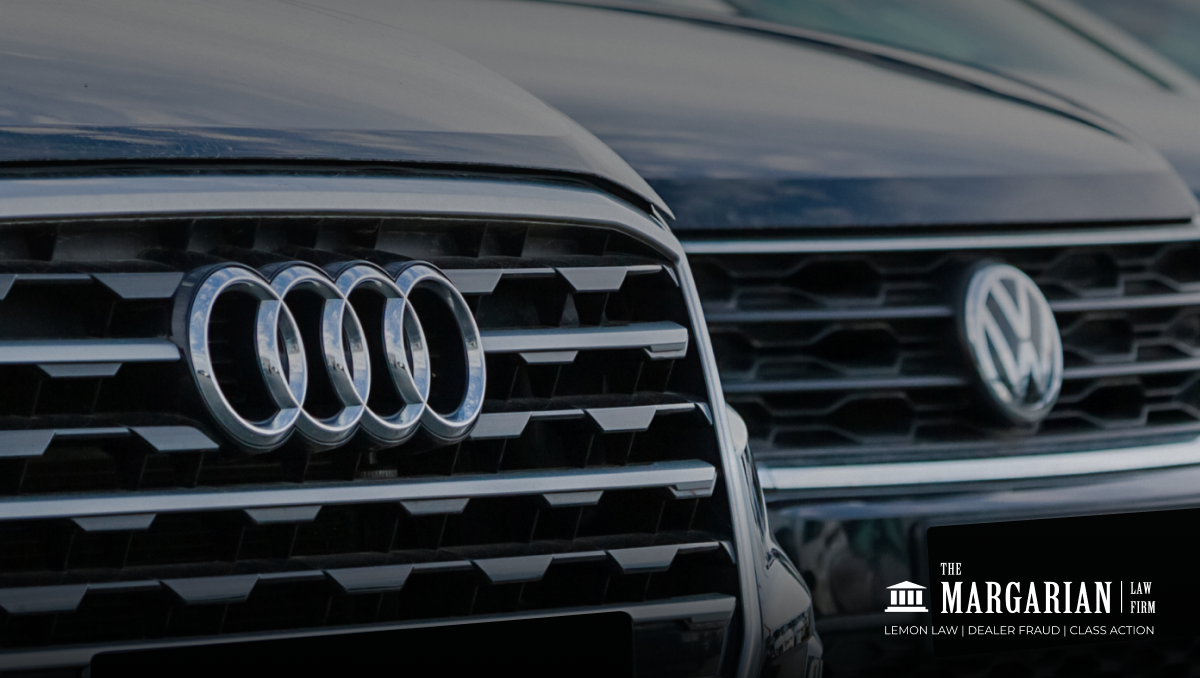 What is a class action?

A Class Action Lawsuit is filed by a single individual or a small group of people on behalf of a much larger group. Class Action cases include product defects (e.g. vehicle defects and lemon cars), employment cases (e.g. violation of working hours or wages), medical cases (e.g. injury from pharmaceutical products), security cases (e.g. personal data breach), and environmental disaster cases (e.g. release of toxic chemicals or hazardous materials) and so on. When a producer is incapable to honor the guarantees that came with the items they sold, it isn’t exceptional to find that there are hundreds to thousands of other customers managing with the same issues that you simply are. Filing a lemon law lesson activity claim is regularly the finest alternative for suing the mindful parties: producers, dealers, repair offices, when there are essentially as well numerous other additionally enduring buyers to seek after person claims.

If you notice that you are not the only one facing the same issues, don’t hesitate to call us now (818) 553-1000 or fill out a free consultation form, we will help to solve your case and get the best outcome.

Volkswagen has had a shaky reputation, but the manufacturer has taken lots of steps to improve its image. Although the company has had to be extra cautious in past years, a recent class action lawsuit shows that they still haven’t fully recovered from their past controversies.

The class action lawsuit Zhao et al. v. Volkswagen Group of America, Inc. et al. (2:21-CV-11251), filed on May 14, 2021, alleges that multiple Volkswagen and Audi vehicles have defective water pumps. The water pump is an engine component that pumps water and coolant throughout the engine to regulate its temperature. The class action claims that the water pump can crack, causing coolant to leak throughout the engine. This causes the engine compartment to not get properly cooled, which can trigger sudden engine failure as well as the failure of other vital components.

How to start class action lawsuit?

According to the initial complaint, this defect was found after the two lead plaintiffs, Michael Zhao and Dean Marriott, noticed coolant leaking through their engine compartments. After this, they took their vehicle in for repairs, where the water pump had to be replaced. Michael Zhao had to pay $1,340.82 for his repair while Dean Marriot had to pay $650.

The class action also continues by claiming that Volkswagen had knowledge of the defect as early as mid-2016, but chose to do nothing about it. It also claims that Volkswagen would fail to repair unwarranted vehicles that have this issue. This defect would usually come up once the vehicle was near or barely past the end of the warranty, so it would lead to customers, such as the two plaintiffs, having to pay a lot of money for repairs.

The initial complaint for the lawsuit goes on to show several National Highway Traffic Safety Administration (NHTSA) complaints which mention the water pump defect. One complaint is from an Audi customer who had their water pump fail shortly after their warranty ran out. The complaint reads:

“2015 Audi S3 water pump failed just after the warranty expired at 52k miles requiring $1500 in repairs. The water pump had been leaking through the weep hole for some time.”

Another customer describes the different components in their vehicle starting to fail due to the defect. The complaint reads:

Needless to say, total engine failure is extremely dangerous for everyone on the road. It is worrying to see how many moving parts a vehicle has, and how just one small failure can build up to a catastrophe. Defects, no matter how small, are very dangerous, and if your car has a defect, you need to get proper compensation for it. The Margarian Law Firm can help you get that compensation.

If your vehicle is a Lemon, or a car with multiple irreparable manufacturing defects, then you are entitled for compensation from the manufacturer. Under California Lemon Law, compensation can include buyback of the defective vehicle, the payment of attorney’s fees, or a cash settlement. The Margarian Law Firm specializes in Lemon Law, as well as Dealer Fraud and Consumer Class Actions. If your vehicle is a Lemon, or if you were a victim of dealer fraud, contact The Margarian Law Firm at (818) 553-1000.