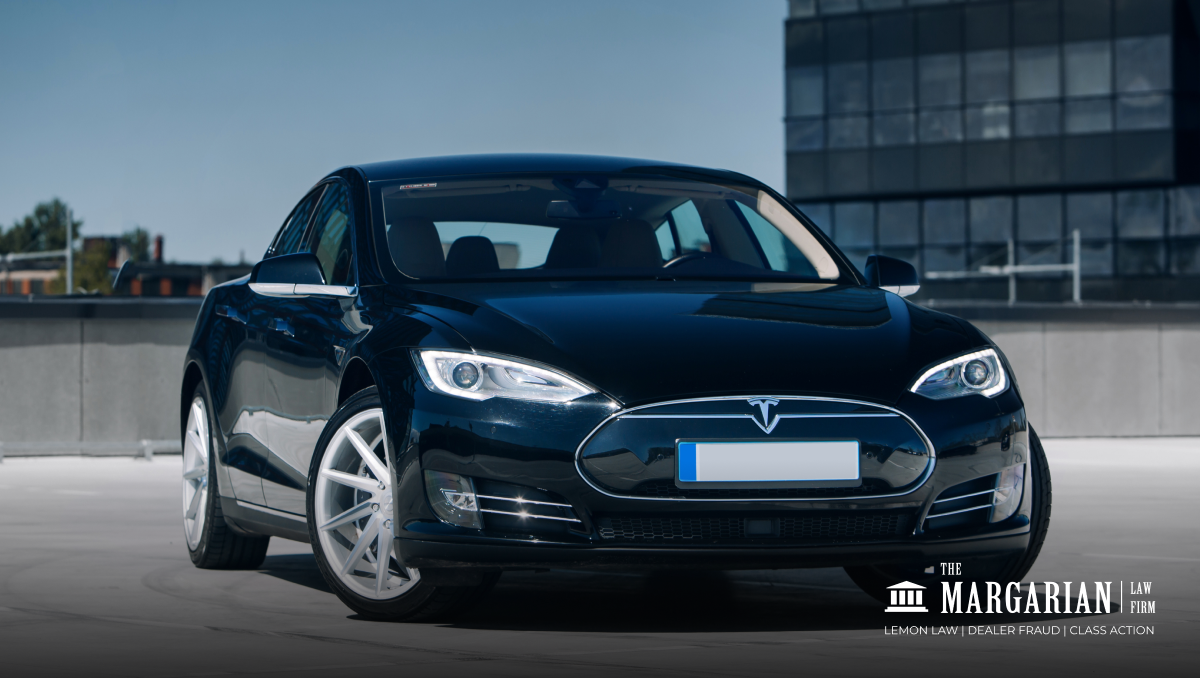 In 2013, the Tesla S became the best-selling luxury sedan in the US, surpassing the BMW 7 Series and Mercedes-Benz S-Class in the first quarter.

However, with impressive results in security tests, the electric car is vulnerable to hacker attacks, which means there are a lot of car defects which become to Lemon law. There are too many questions about what is the lemon law for cars?

A Lemon is a vehicle with multiple irreparable manufacturing defects.

One of the frequently asked questions: Does the lemon law apply to used cars? The Used Car Lemon law provides a legal remedy for consumers who are buyers or lessees of used cars that turn out to be lemons. There are Lemon Laws in place to help customers who have Lemons get reimbursed, so our clients used these laws to their advantage. They contacted The Margarian Law Firm attorneys for lemon law.

Currently, we are working hard to get compensation for our clients.

It seems as though Tesla is facing a new controversy or lawsuit every day. Unfortunately, things haven’t changed much, since Tesla is potentially going to face a lawsuit from a customer who experienced several serious defects in their vehicle. The situation started when our client had purchased a new 2017 Tesla Model S in 2017. Only a few months after this purchase, the client started experiencing the previously mentioned defects. The problems with their vehicle includes: