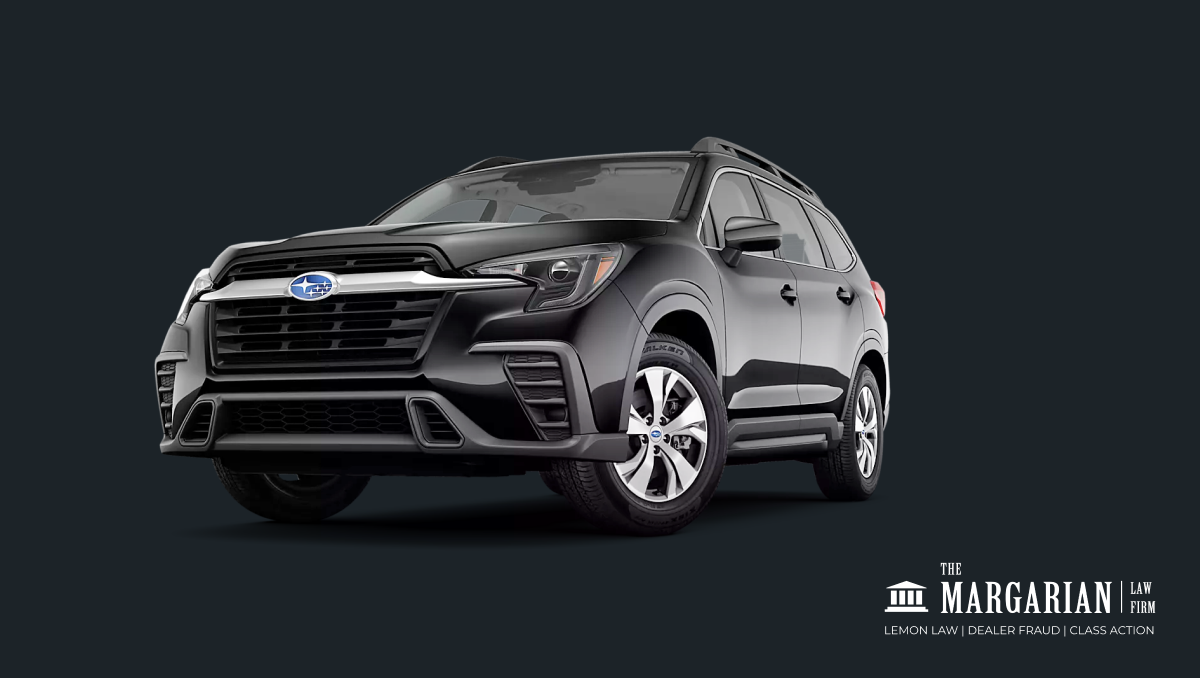 Based on the latest data for the third semester of 2022 еhe official number of complaints for the Subaru Ascent for the 2022 model year is 7 and for the 2019 model was 295, despite the fact that this vehicle is a new model. All things considered, Subaru deserves respect for doing the right thing in reducing the number so rapidly, something that well-known rivals could not achieve with even longer running periods with their mid-sized SUV models. However, just like any other car, the Subaru Ascent has its share of issues, and setbacks are still to be anticipated.

The most typical problems with the 2022 Subaru Ascent are listed below, along with how they affect ownership.

According to the NHTSA, the most prevalent powertrain complaints against the early batches of Subaru Ascent were random engine stalls, “check engine” warning lighting, and thick gray smoke from the exhaust with a rapid lack of power. The majority of these difficulties were ultimately determined to be the result of a malfunctioning low-pressure fuel lift pump in the fuel tank, which was fixed for free as part of the automaker’s recall 20V2018000 in 2018. At least two engine replacements have been documented in response to these issues, with one reported crash.

Subaru’s CVT has historically been their weak point, and the Ascent SUV is no exception. Owners have voiced complaints regarding the vehicle stuttering and unanticipated increase in engine RPMs caused by the gearbox. The automakers were alerted to this problem, and in 2022 and 2021, separate recalls were issued for various batches due to defective TCU software (21V995000) and incorrect hydraulic settings (19V855000).

Some of the data discussed earlier can be worrying. Even for the safer car brands, defects are still relatively common. That’s why it is important to get compensation if your vehicle has a defect.

The Margarian Law Firm specializes in Lemon Law, Dealer Fraud and Consumer Class Actions. As stated earlier, California Lemon Law guarantees compensation for customers who have Lemons. This compensation can include the buyback of the defective vehicle, the payment of attorney’s fees, or a cash settlement. If your vehicle is a Lemon, or if you were a victim of dealer fraud, contact The Margarian Law Firm at (818) 553-1000 CA Lemon Law.