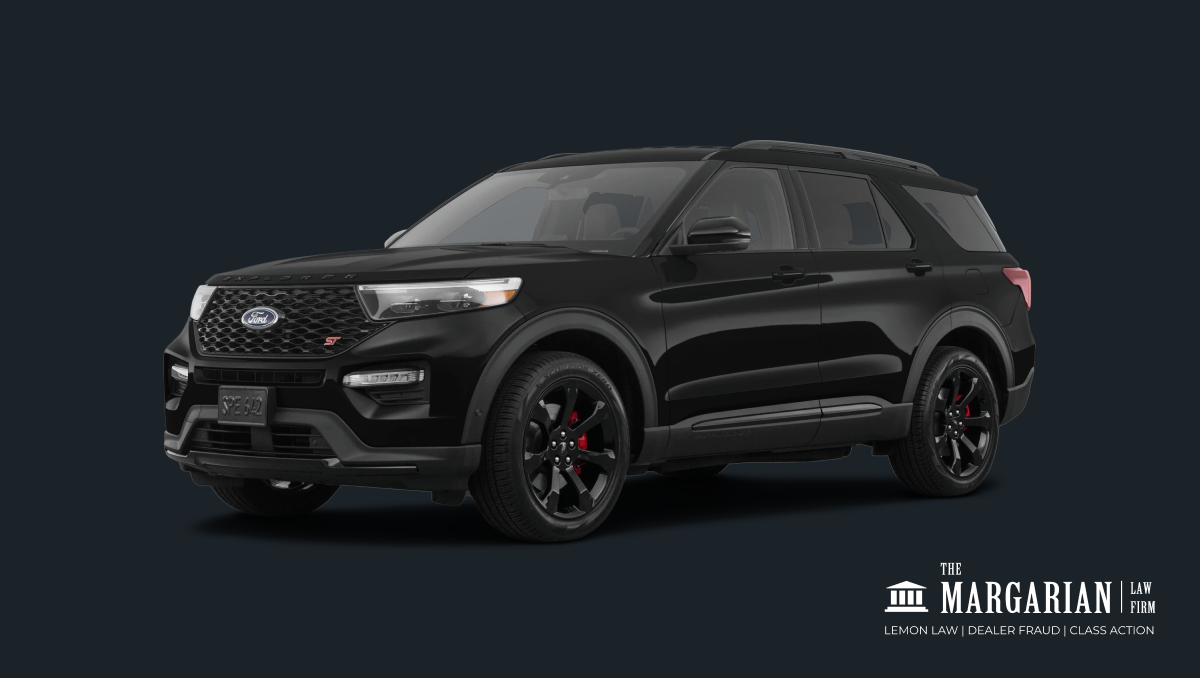 Ford Explorer 2020-2022 years have been recalled for several issues. The Manufacturer recalled the 2021-2022 Ford explorer for 360- degree cameras defect. Rear-view camera images may be lost if the video output in impacted vehicles fails. A significant majority of the Explorer complaints made formally to NHTSA cite problems with transmission failure the rearview camera and other electric system defects and qualified as a lemon law car .

The following list includes second, third, and fourth-generation Ford Explorer transmission problems: and describe it as a lemon law.

Rear-view camera malfunction : Customers of the SUV’s sixth generation have reported that the rearview camera does not behave as intended. The camera fails to show the image when the car is in reverse, and the screen becomes blue. Drivers become less alert to their surroundings as a result, increasing the possibility of an accident. Due to the volume of complaints, the company has issued a recall, identified by NHTSA ID 21V735000.

Forward Collision-Avoidance System improper operation in lemon law car: The forward collision avoidance safety system has been reported to be inoperable in both units of the current generation and even a few of those of the prior generation by customers. The capability engages the braking system after wrongly detecting the threat of a collision.

Get the compensation you deserve for your lemon law car!

If your vehicle is a Lemon car with multiple irreparable manufacturing defects, then you are entitled to compensation from the manufacturer. Under California Lemon Law, compensation can include a buyback of the defective vehicle, the payment of attorney’s fees, or a cash settlement. The Margarian Law Firm specializes in Lemon Law, as well as Dealer Fraud and Consumer Class Actions. If your vehicle is a Lemon, or if you were a victim of dealer fraud, contact The Margarian Law Firm at (818) 553-1000.